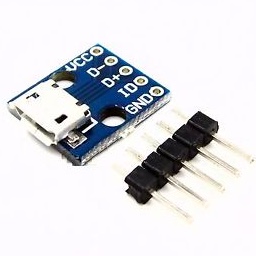 USB Power Bank capacity describes how much energy the power bank holds when fully charged and is expressed in milliamp-hours, or mAh. For our application, 5000 mAh is the minimum you should consider. High-capacity power banks may provide 30,000 mAh or more.